NEW JERSEY – Senator Anthony M. Bucco said Governor Phil Murphy and Democrats in the Legislature are colluding on an effort to reduce scrutiny of the administration’s absurdly expensive green energy plans that would result in huge costs for New Jerseyans.

“Governor Murphy’s proposed Energy Master Plan would cost New Jerseyans hundreds of billions of dollars, but he doesn’t want anyone to know that,” Bucco (R-25) said. “The governor and Democrats in the Legislature have concocted a new scheme to hide the cost of their massive energy tax by cooking the books to prevent effective opposition by the public advocate who is responsible for protecting ratepayers.”

Under current law, the New Jersey Division of Rate Counsel serves as an independent advocate to represent the interests of consumers whenever gas and electric companies submit proposed rate increases for approval by the New Jersey Board of Public Utilities.

A new bill, S-4214, reduces the consideration Rate Counsel must give to the monetary cost of a proposal to consumers when representing the public interest in any proceedings.

Instead, the legislation instructs the Rate Counsel to focus on the consideration of the purported climate and environmental benefits that might accrue from a proposal, even if it would drive up utility rates or other costs to consumers substantially, Bucco said.

While the Murphy administration has repeatedly refused to provide a clear cost estimate for the governor’s Energy Master Plan, independent analyses have pegged the cost at tens of thousands of dollars per household, and possibly more. According to projections, the total cost of implementation could be $525 billion, Bucco said.

“Governor Murphy knows that his absurdly expensive green energy plan would be dead in the water if New Jerseyans ever learned the true cost,” Bucco said. “That’s why he’s rigging the system to ensure that homeowners and ratepayers never have a fair chance to fight back.” 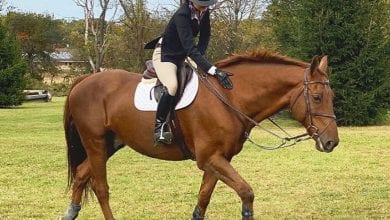