NEW JERSEY – After Governor Murphy announced support for legislation to fight the burgeoning auto theft crisis across the state, Senator Anthony M. Bucco welcomed his help in the battle.

“I’m happy to see the Governor’s office is beginning to focus on this crisis,” said Bucco (R-25). “I look forward to working with them on a bipartisan basis.

“Car theft has become a major threat to the quality of life in communities across our state. When a family’s vehicle is stolen, they not only lose their transportation to and from work and school, but they feel violated, vulnerable and at risk,” Bucco said.

Bucco sponsors bipartisan legislation with Senator Richard J. Codey, S-3006, that would increase penalties for those stealing or receiving vehicles, as well as those who recruit juveniles to do so.

“We’re at a critical moment in this crime epidemic,” Bucco said. “Getting this right is important. Working cooperatively with Governor Codey and the Administration, I am confident our legislation will become an important first step in addressing this growing problem.

“Our bill has been endorsed by the prosecutors’ offices in both Republican and Democrat counties, and has support from both sides of the aisle,” Bucco said. “Car thefts have been increasing by more than 20 percent annually for years now, and something must be done.  These crimes are also escalating in the manner in which they are carried out.  Thieves are breaking into homes and confronting residents and the vehicles are being used in more violent crimes.” 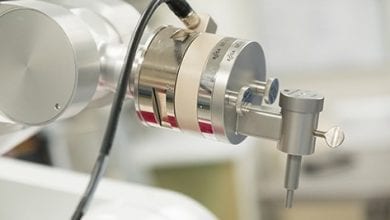