Doherty also expressed concern that the Murphy administration is allowing PCR tests for COVID-19 with a high cycle threshold (Ct) to be counted, despite evidence that many individuals who test positive at higher Ct levels are asymptomatic, no longer sick, or past the point of being contagious.

Last year, a New York Times article highlighted how many states failed to set reasonable limits on the number of amplification cycles performed on COVID-19 test samples, leading to unnecessary concern about high numbers of positive cases that actually pose little if any risk to the public.

“The Murphy administration still refuses to answer basic questions about how COVID-19 PCR tests are performed in New Jersey,” Doherty said. “His administration has refused to inform the public regarding the number of amplification cycles that are performed during testing. Why the total lack of transparency? Even though there has been a reported bump in the total number of cases due to the Delta variant, there has not been a corresponding surge of people who are severely sick or hospitalized. That fact alone should be enough to forestall a new round of executive orders. But I fear the worst from a governor who has shamelessly acknowledged that he doesn’t consider the Constitution prior to making decisions.” 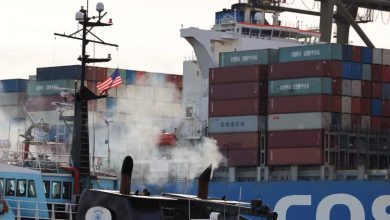 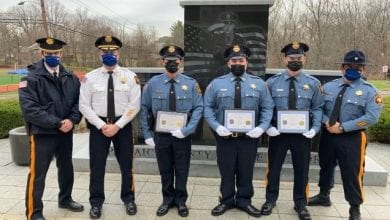