“The small businesses that line our Main Streets and the nonprofits that serve our communities are struggling to survive, which is why Senate Republicans have been fighting for a substantial expansion of assistance programs for months,” said Oroho, the Senate Republican Budget Officer. “With State revenues almost certain to beat expectations this year and the likelihood New Jersey will receive billions more in the next federal relief package, there’s no legitimate argument that we can’t afford this legislation.”

“I’m glad this is now a bipartisan effort in the Senate, but we still need the General Assembly and the Murphy Administration to get on board for the legislation to advance and be enacted,” added Oroho. “I urge Governor Murphy and Speaker Coughlin to recognize the urgent need for this relief and to publicly express their support for moving it forward.”

The new legislation builds upon a measure, S-3210, that was introduced in November and sponsored by the entire Senate Republican caucus. 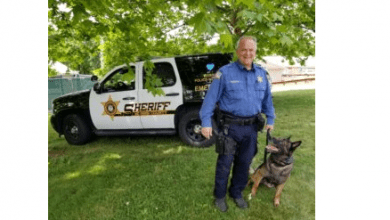 NJ will receive $3.67M in settlement with Boston Scientific over deceptive marketing of surgical mesh