NEW JERSEY – Responding to the proposed escalation of health benefits premiums that will increase taxes and crush the budgets of towns, counties and school districts across the state, Senate Republican Leader Steven Oroho released the following statement:

“The proposed premium increases will impact hundreds of thousands of state and local government workers, teachers, and retirees who will see their health care costs soar if the proposal is adopted. These higher premiums will also have a huge impact on school districts and local governments that pay a large portion of the total premiums for their employees.

“Any higher costs they pay will translate directly into higher property taxes for our families. We must investigate the failures that led to these catastrophic premium increases to develop an effective plan going forward.” 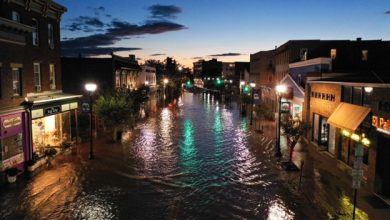 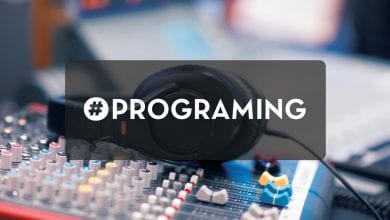 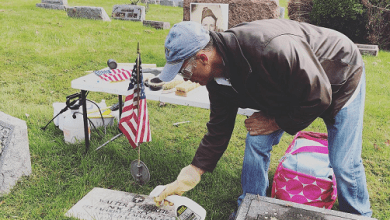