The surprise move would come after the governor had maintained for months that he would take no action to stop a $300 million tax increase on all employers that his administration has supported putting in place effective July 1, Oroho said.

“Thankfully, the Murphy administration still hasn’t notified employers of the new payroll tax rate increase and how to comply, and this might be good news,” Oroho (R-24) said. “It might be a sign that Governor Murphy is either fearful of raising taxes in an election year or has finally realized that our Republican proposal to use federal funds to stop the tax increase is the right thing to do.”

For the past two months, all Republicans in the Senate and Assembly have strongly advocated for a plan to use a portion of a federal block grant to stop the automatic tax increase that would otherwise hit every employer in New Jersey this month, including small businesses and nonprofits still reeling from COVID-19 shutdowns, Oroho said.

By failing to support the Republican proposal previously, the Governor had effectively supported allowing the payroll tax increase to take effect as his preferred means of shoring up the state’s insolvent Unemployment Insurance fund, Oroho said.

“Two months ago, my Republican colleagues and I called on the Murphy administration to use federal funds to shore up the insolvent fund that pays unemployment benefits,” Oroho said. “Since the State has not instructed employers to implement the payroll tax increase that should be taking effect right now, it seems possible that Governor Murphy will announce this July 4th weekend that he intends to implement the Republican proposal to stop this destructive tax increase on employers and small businesses.”

Oroho did leave open the possibility that the Murphy administration had simply failed to provide businesses with the necessary guidance, as has happened in the past.

“It’s possible that Governor Murphy is just late in providing employers with guidance and still plans on raising the tax,” Oroho said. “It wouldn’t be the first time this administration had failed to share important information with businesses and the public. We’re not ready to take a victory lap just yet, but we’re hopeful that our Republican plan to stop this tax increase will be put into effect.” 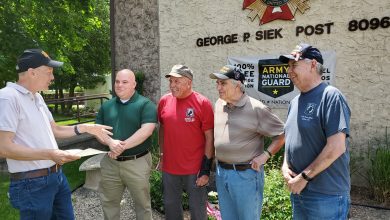 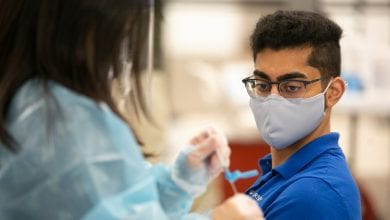