“Parents are hauled down to the police station if they let their 8-year-old walk to the park alone, but Democrats apparently think they shouldn’t even be notified if the same child is caught by police smoking pot or drinking alcohol,” Testa (R-1) said. “It’s absolute insanity to say that parents don’t have a right to know.”

The legislation, S-3454, creates a written warning system for the underage possession or consumption of marijuana, hashish, and cannabis items.

For juveniles under the age of 18, parental notification would only be permitted upon a second offense.

Further, the bill places extremely strict limits on the ability of law enforcement to investigate violations, even when evidence is readily apparent.

“Every single teenager will know two minutes after this bill is signed into law that police will be powerless to stop them from drinking or smoking pot,” Testa said. “They’ll use the written warning they get to roll their next joint, which they’ll be able to do because the law will prevent police from searching for their stash even if they catch the kids in a cloud of smoke. It’s an embarrassment.” 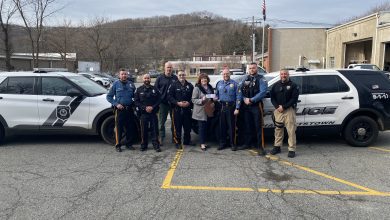 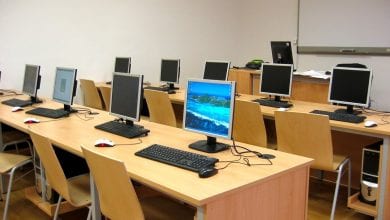 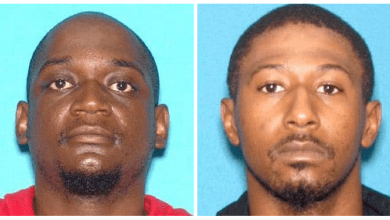