WASHINGTON TOWNSHIP, NJ (Morris County) – A serial shoplifter who is accused of stealing $30,000 worth of merchandise from Target and other stores was arrested Sunday in Washington Township, police said.

On August 15, at 5:20 p.m., township police responded to Target, located on Route 46, for a report of a shoplifting in progress, police said.

Loss prevention had recognized the suspect from two previous thefts from the store. Upon arrival, officer’s confronted two men, who were attempting to leave the scene in a motor vehicle, police said.

After a further police investigation, the male driver, whose name was not released, was arrested for shoplifting. It was also revealed that he had shoplifted in other jurisdictions and the amount of those thefts totaled $30,000 in merchandise, police said.

He was charged and lodged in the Morris County Jail pending a court appearance. 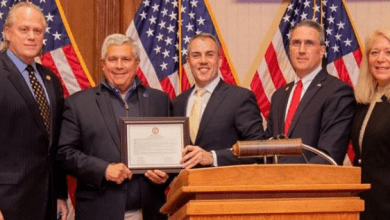 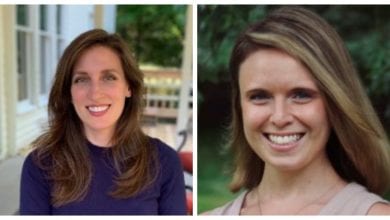