According to documents filed in the District of New Jersey and statements made in court, from 2018 through April 2020, the defendants conspired with each other and others to defraud several major banks and electronic merchant processors. To accomplish the conspiracy’s unlawful objective, the defendants established bank accounts associated with sham entities that had no legitimate purpose, and thereafter would issue checks payable to other sham entities associated with the criminal organization, knowing that the accounts on which the checks were drawn contained insufficient funds. The defendants would also conduct numerous fraudulent credit card and debit card transactions between shell companies to fraudulently credit payee accounts and fraudulently overdraw payor accounts. Alternatively, the defendants would use these shell companies to execute temporary refund credits, commonly referred to as “charge-backs,” to checking accounts associated with the criminal organization, where no prior legitimate transaction had occurred.

In each one of these instances, members of the criminal organization withdrew the funds (through ATMs or bank tellers) that banks and/or merchant processors had credited to the payee bank accounts at the time of the fraudulent transaction. Because the defendants withdrew the credited funds from the payee accounts before the banks could recognize the fraudulent transactions, the banks and merchant processors were left with substantial losses, according to documents filed in the District of New Jersey and statements made in court.

The investigation has identified approximately 200 bank accounts and 75 merchant credit card processing accounts used to facilitate the schemes. The defendants’ unlawful activities have caused an aggregate loss to banks and merchant processing companies of at least $3.5 million, according to documents filed in the District of New Jersey and statements made in court.

The bank fraud conspiracy count carries a maximum potential penalty of 30 years in prison and a maximum fine of $1 million.

The seven charged in the New Jersey complaint are listed below: 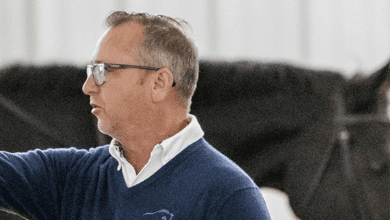