On July 26, at around 12:53 a.m., firefighters responded to a reported basement fire at 148 Stephensburg Road, according to a post on the Long Valley Fire Company’s Facebook page.

“There was significant damage to the home, as well as the loss of several pets,” the post said.

The cause of the fire was not immediately clear. 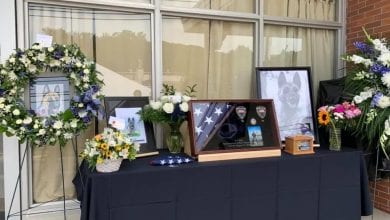