On October 2, at around 10:33 p.m., police were dispatched to the area of Fuller Street and Franklin Boulevard for a wounded victim that was reportedly shot while in the area, Robertson said.

The victim, who was identified as a woman from Franklin Township, sustained a non-life-threatening gunshot wound while walking to a residence during a party. She was transported to a nearby hospital for treatment, Robertson said.

Detectives from Somerset County Prosecutor’s Office Major Crimes Unit responded to the scene along with detectives from the Franklin Township Police Department to investigate.

While conducting the investigation, detectives were notified of a second victim, who was identified as a man from Edison, NJ, who responded to a nearby hospital with a gunshot wound. The victim also sustained a non-life-threatening gunshot wound from the same incident on Fuller Street and Franklin Boulevard, Robertson said.

“Detectives have not released a motive for the shooting which remains under investigation,” Robertson said.

Anyone with information relating to this event to contact the Somerset County Prosecutors Office Major Crimes Unit at 908-231-7100 or the Franklin Township Police Department at 732-873-5533 or via the STOPit app. The STOPit app allows citizens to provide anonymous reports including videos and photos. STOPit can be downloaded to your smart phone for free at the Google Play Store or Apple App Store, access code: SOMERSETNJ. Information can also be provided through the Somerset County Crime Stoppers’ Tip Line at 1-888 577-TIPS (8477). All anonymous STOPit reports and Crime Stopper tips will be kept confidential.

Pedestrian dies after being struck by car in Hackettstown 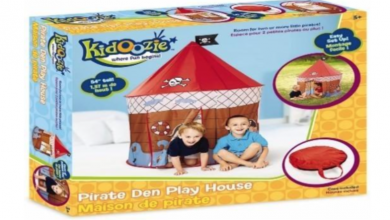