On Friday, May 4, 2018, at 10:04 p.m. Bridgewater police responded to multiple 9-1-1 calls reporting a motor vehicle collision with possible gunshots fired along Morgan Lane in the Finderne section of Bridgewater Township, Robertson said.

Police subsequently arrived at the scene and found Smith on the ground outside the driver’s door to a black 2016 Nissan Rogue. The Nissan Rogue was impaled against a utility pole adjoining Morgan Lane. Smith, the lone occupant in the Nissan Rogue, sustained a fractured leg and a displaced hip in the collision, Robertson said.

Bridgewater police also discovered a maroon 2011 Mazda CX7 crashed off the east side of Morgan Lane and about 100 feet into a set of trees, Robertson said.

The police investigation determined that the Nissan and Mazda were simultaneously speeding south on Morgan Lane. The two vehicles collided causing the Nissan Rogue to crash into the utility police. The Mazda left the roadway and flipped over onto its roof and into the set of trees. The two occupants in the Mazda sustained minor injuries, Robertson said.

The investigation further confirmed that Smith fired three gunshots into the driver-side of the Mazda in an apparent attempt to kill the two occupants – one of whom was Smith’s former paramour and the mother of his two children. The second occupant, a male, was also known to Smith, Robertson said.

A subsequent search of the Nissan Rogue yielded a .38 caliber Titan Tiger revolver. The revolver contained three live hollow-point bullets and three empty shell casings. The serial numbers to the revolver had been manually grounded-down and were no longer legible. Smith had previously been convicted of predicate drug offenses which prohibited him from owning or possessing firearms in New Jersey, Robertson said.

The jury acquitted Smith of a charge of unlawful taking the Nissan Rogue that was registered to Smith’s cousin. After the jury returned its initial verdicts, the same jury convicted Smith on the separate charge of second-degree possession of a firearm by a convicted person, Robertson said. 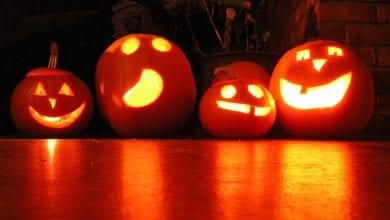 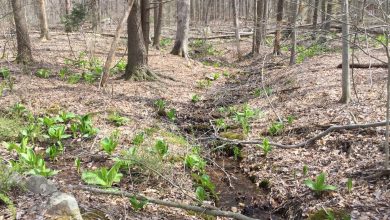