Steven B. Mell, 53, of Far Hills, NJ, pled guilty on Monday to third-degree endangering the welfare of a child, sexual conduct, Williams said.

Mell was arrested in June of 2018 after an investigation by the Hunterdon County Prosecutor’s Office Special Victims Unit discovered he had allegedly engaged in sexual relations with a female victim under the age of sixteen in Readington and Bedminster Townships. 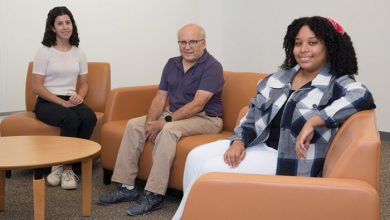