Jared Razzano, 36, of Manville was sentenced on Friday to 7 years in state prison for the second-degree aggravated assault conviction. He must serve eighty-five percent of that sentence before being eligible for parole under the no early release act. He was also sentenced to a concurrent term of 18 months in state prison for the fourth-degree unlawful possession of a weapon conviction, Robertson said.

On June 13, 2018, at around 10:28 p.m., a 9-1-1 call reported that an assault had occurred in the area of Knopf Street and North 9th Avenue in Manville. When police arrived they found a 40-year-old Manville man suffering from several deep lacerations to his head and arm, Robertson said.

An investigation revealed that Razzano came home to his residence on North 9th Avenue to find his driveway partially blocked by a car. He went to the house across the street and demanded that the car be moved. The victim came out, apologized, and moved his car, Robertson said.

Razzano then called the victim over to his driveway and started attacking him with a sword. The victim tried to block the attack with a contractor’s level which he had gotten out of his car to return to a friend. In addition to the head wounds, the man had his elbow shattered and two of his fingers nearly severed as a result of the assault, Robertson said.

The victim was transported to an area trauma center for emergency treatment and underwent multiple surgeries, Robertson said. 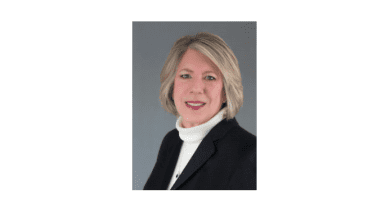 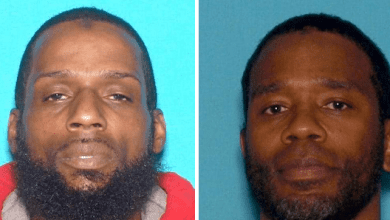