MANSFIELD TOWNSHIP, NJ (Warren County) – A Morris County man has been charged for allegedly assaulting his mother in Mansfield Township.

On July 14, a 68-year-old female responded to police headquarters to report ongoing abuse by her 38-year-old son, whose name was not released,. She showed officers injuries to her head and bruising to her thigh from being assaulted on July 9, 2021, police said.

She told police that he had broken her cell phone and took her 65-year-old roommates phone to keep them from calling the police. He had also stolen their bank/credit cards, police said.

An off duty Mansfield Township police officer observed her son walking on Route 57 and he was arrested by uniformed officers. While being taken into custody, officers found the stolen bank/credit cards, police said.

He was charged with simple assault, theft of credit cards and criminal mischief. He was served with a restraining order and transport to the Warren County Jail pending a court appearance.

Then on July 18, he was charged with violating the restraining order after having contact with the victim, police said. 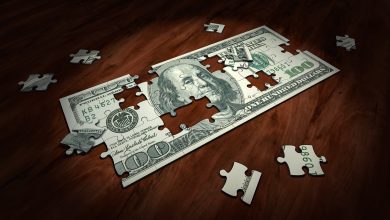