Todd Warner, 50, was charged with 2 counts of first-degree murder, and weapons charges.

On Oct. 27 at around 5:45 p.m., police responded to a report of an unconscious person at 6 Peregrine Drive, police said.

When officers at the home they located his parents deceased inside the residence, police said.

Burke said they recovered two baseball bats and a knife at the home.

Pennsylvania State Police found Warner at around 4:26 p.m. on Monday at Parx Casino, located at 2999 Street Rd in Bensalem, PA and was taken into custody.

Warner was charged in Pennsylvania with receiving stolen property. He is still in custody on the active warrants for credit card theft and motor vehicle theft. It’s unknown when he will be extradited to Warren County.

Warner did give a statement to authorities but there’s still no motive, Burke said.

(Anthony Preziosi contributed to this report.) 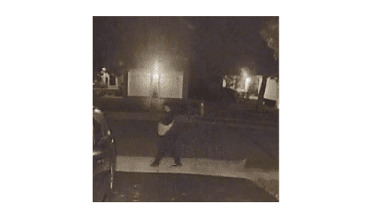