NEW JERSEY – Assemblymen Parker Space and Hal Wirths are united in opposition to the new legislative measures proposed Thursday by Governor Phil Murphy and radical Democrats in the Legislature.

“Hal and I read the proposals; none of these measures are going to lower crime in New Jersey but create new burdens on legal gun owners in violation of their constitutional rights,” said Space (R-Sussex, Warren, Morris).

While Democrats speak out of both sides of their mouths when it comes to crime, policing and “non-violent” offenses, Space and Wirths have been consistent defenders of the constitutional rights of lawful gun owners and support throwing the book at career criminals, the assemblymen said.

“Governor Murphy is not increasing penalties on those who use firearms to rob and maim,” Wirths (R-Sussex, Warren, Morris) said. “The Democrats are not increasing police presence in the five cities with the most gun violence and giving them more tools to do their jobs, but some of the same Democrats actually want to restrict how police do their jobs, like banning them from polling places!”

New Jersey firearms laws are already some of the most draconian in the country and are not in step with the vast majority of US states, the assmeblymen said. 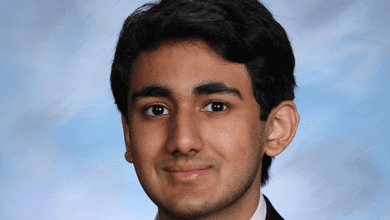 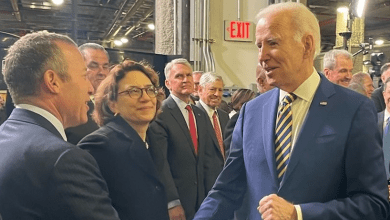