On Sunday, May 23, at 6:41 p.m., state police responded to a shooting complaint on Chimney Rock Road in Bridgewater Township where a victim called 9-1-1 to report that another driver pulled up next to him, brandished a gun, and shot him while riding his motorcycle on Interstate 287. He was able to provide a description of the driver and vehicle, which was a white Honda Accord hatchback with a Pennsylvania license plate, state police said.

A short time later, officers with the North Plainfield Police Department located and stopped the vehicle on State Highway 22 in North Plainfield Township. When troopers arrived, they took custody of Matthew Plaza, 32, of Allentown, Luis Velez, 37, of Bethlehem and Raymond Bethancourt, 35, of Shillington and transported them to Somerville Station, state police said.

During the investigation, troopers executed a search warrant on the vehicle and located a 9mm handgun, .38 caliber revolver, marijuana, and ecstasy pills, state police said.

The victim was taken to an area hospital with non-life-threatening injuries and later released, state police said.

All three were lodged at the Somerset County Jail pending a detention hearing, state police said. 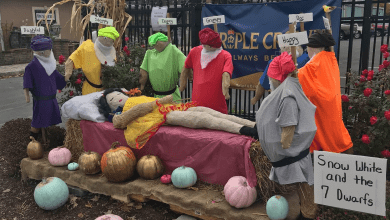