LODI, NJ (Bergen County) – Authorities are seeking the public’s help with a fatal shooting that occurred on Interstate 80 in Bergen County on Saturday morning, according to New Jersey State Police.

On Jan. 18, at around 12:16 a.m., Louis Perez, 27, of New York, NY, was driving a Honda Civic westbound on Interstate 80 in the area of milepost 64.4, when an unknown vehicle pulled alongside his vehicle and fired several gunshots, striking Perez and a front seat passenger, state police said. 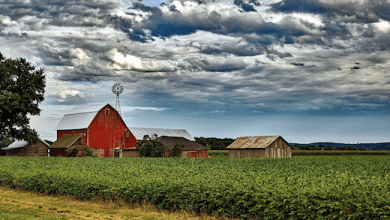 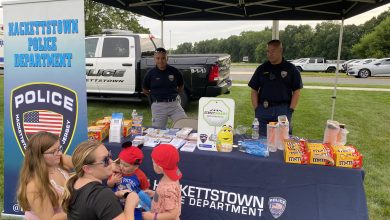