On Wednesday, July 7, troopers from Troop “B” Perryville Station responded to Interstate 78 westbound in the area of milepost 28 where the driver of a Toyota Camry alleged that her vehicle was struck by gunfire, state police said.

Based on the preliminary investigation, at around 8:25 p.m., following an apparent road rage incident, the driver of a large black newer model SUV with Pennsylvania license plates fired a weapon and struck the victim’s vehicle. The suspect continued traveling westbound and fled the scene, state police said.

A detective with the New Jersey State Police Forensic Imaging Unit created a composite sketch of the suspect.

Anyone traveling on I-78 westbound between Exit 26 and Interstate 287 during 8:20 p.m. and 8:40 p.m. on July 7, that may have seen anything or had a activated dashboard camera is asked to contact the Perryville Station Detective Bureau at 908-730-7042. Anonymous tips are welcome. 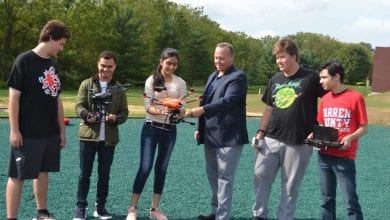 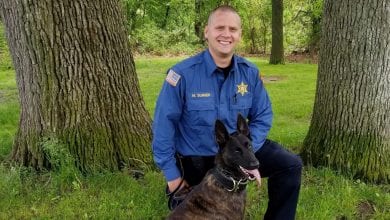 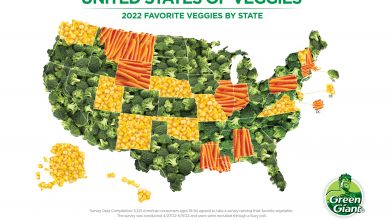