NEW JERSEY – Senator Steve Oroho and Assemblymen Parker Space and Hal Wirths (R-Sussex, Warren, Morris) issued the following statement in response to President Joe Biden’s press conference on gun control proposals and announcing his nominee to be the Director of the Bureau of Alcohol, Tobacco, and Firearms:

“We believe that President Biden overstepped his executive authority and the Second Amendment with his gun control proposals.  We are hopeful that Republican Attorneys General across the country will bring legal action against the administration.  As we have fought the Murphy Administration’s and Democrat legislative leadership’s gun control proposals in New Jersey, we will oppose the President and Congressional Democrats on their gun control schemes.

“In addition, we urge the US Senate to reject the nomination of David Chipman to be the Director of the Bureau of Alcohol, Tobacco, and Firearms (ATF).  The position of Director should be reserved for someone who is politically disinterested – not for a left-winged political activist like Mr. Chipman who literally has a “chip” on his shoulder against lawful gun owners and the Second Amendment.

“Mr. Chipman has worked for anti-Second Amendment organizations headed by Bloomberg and Giffords and recently supported the efforts of anti-freedom Governors to shut down lawful firearms sales during the first days of the pandemic.  His agenda is to make criminals out of law-abiding citizens and we reiterate his nomination should be rejected.

“On a final note, just as Governor Murphy infamously stated “the Bill of Rights is above my pay grade,” now we have the President of the United States saying “no amendment, no amendment to the Constitution is absolute.”  Both these statements should send chills down the spine of every American.” 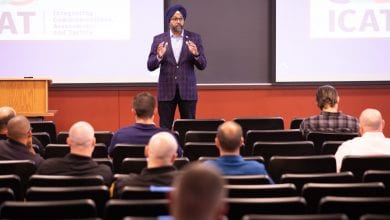 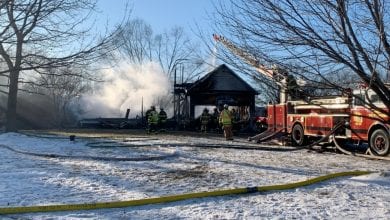