A survey released on Monday by Wallethub claims that New Jersey is the least patriotic state in the Union, based on a weighted analysis of Americans’ Civic and Military engagement by state.

Although the survey did not consider party affiliation in its measurements, the survey findings claim that majority-Republican states rank slightly more patriotic on average than Democrat-majority states like New Jersey.

Researchers considered 13 distinct metrics for the survey, including percentage of PeaceCorps and Americorps members, number of Active military enlistees, voter turnout, and others. 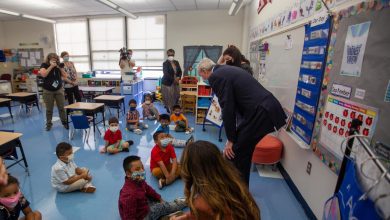