HAMBURG BOROUGH, NJ (Sussex County) – A 54-year-old Sussex County Woman was arrested early Tuesday evening after she allegedly drove a vehicle through a 7-Eleven building while allegedly under the influence of alcohol, according to Hamburg Police Sergeant Jason Tangorra.

Jennifer G Hogan drove a 2016 black Honda CRV through a stop sign, took down a light post, and eventually drove through the side of the 7-Eleven building, located at 6 Route 23, in Hamburg, Tangorra said.

After police conducted field sobriety testing, results showed that Hogan was over the NJ legal limit, and she was taken into custody, Tangorra said.

The investigation is still ongoing as a search warrant was granted and police are awaiting a toxicology report that could show Hogan being under the influence of possible other substances, in addition to alcohol, Tangorra said.

The 7-Eleven is currently closed as a safety precaution due to its structural damage, Tangorra said. 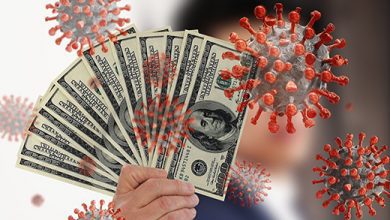 Republican budget members to Gov. Murphy: Why are you sitting on ARP money?