The crash happened at around 5:31 p.m. at the intersection of School Road and Whitehouse Avenue, police said.

As officers were responding, they were advised that the woman involved in the crash fled the scene on foot. The woman, who was identified as Volturo, was later located at her residence where she was arrested for DWI and resisting arrest, police said.

Volturo was charged and released to a sober adult pending a court appearance.

Intoxicated man falls into road, struck by car in Hackettstown 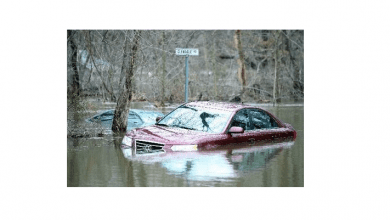