INDEPENDENCE TOWNSHIP, NJ (Warren County) – The Independence Township police are asking for the public’s help identifying three suspects that are wanted for questioning in reference to an ongoing burglary investigation, police said.

The suspects were seen traveling in a dark color, possibly brown, crossover SUV on Shades of Death Road, police said.

Anyone with information on the suspects’ identities or this incident is asked to contact Detective Meistrell at 908-852-4440. 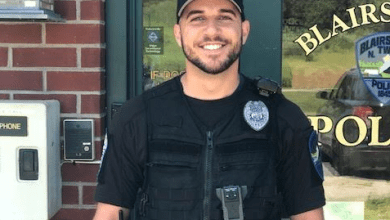 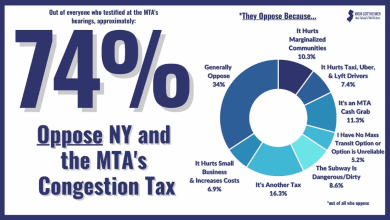 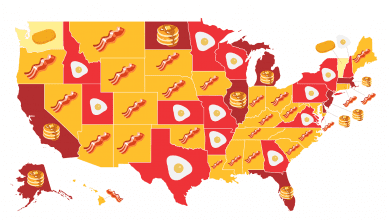 New Jersey ranks No. 1 for the love of breakfast