UNION TOWNSHIP, NJ (Hunterdon County) – New Jersey State Police arrested a New York man and seized more than $2,800 worth of drugs as a result of a suspicious vehicle check at a gas station in Union Township, state police said.

On Sunday, July 5, at around 2:57 a.m., Trooper Ross Soares entered the Exxon Gas Station on State Highway 173 and while speaking with the gas attendants, the trooper was alerted of a suspicious man who parked his vehicle at the gas pumps earlier and was seen loitering in front of the business for several hours, state police said.

Tpr. Soares approached the vehicle and located the driver in the parking lot. During his interaction with the driver, he discovered that Traore was in possession of more than 135 grams of marijuana, state police said.

A further police investigation revealed that Traore was also in possession of 70 grams psilocybin mushrooms and 6 grams of THC oil, state police said.

Traore was arrested without incident, charged and released pending a court appearance. 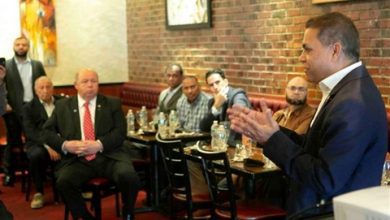