On Jan. 8, at 12:10 a.m., a township officer responded to Applebee’s, located at 50 International Drive South, for the report of a suspicious motor vehicle, police said.

When the officer arrived, the officer located a 2016 Toyota parked illegally at the rear of the restaurant, running, and with its hazards on. The officer made contact with the vehicle occupants and the driver was identified Junwei He, police said.

As the officer spoke with He, the officer allegedly observed him to be profusely sweating and appeared to be impaired. He also allegedly had a large amount of white powder visible in both nostrils, police said.

He was asked to exit the vehicle for field sobriety testing and was subsequently placed under arrest, police said.

During the subsequent search of He, officers allegedly found him to be in possession of three vials of suspected ketamine, police said.

He was transported to police headquarters where he submitted to chemical breath testing and an evaluation by a Drug Recognition Expert, police said.

He was charged and released to a sober driver pending a court hearing, police said. 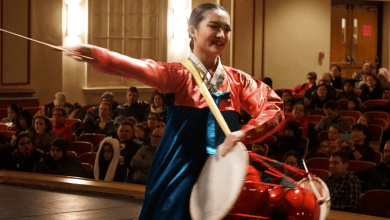