On March 30, at around 9:35 p.m., township police responded to a report of a suspicious vehicle on Douglas Lane and Fisher Avenue in Washington Township, police said.

Upon the officer’s arrival and subsequent investigation, Cortes was allegedly in possession of heroin, less than 50 grams of marijuana, drug paraphernalia and hypodermic needles. She also had a $750.00 warrant for her arrest out of South Brunswick Township.

Cortes was charged and released pending a court appearance. 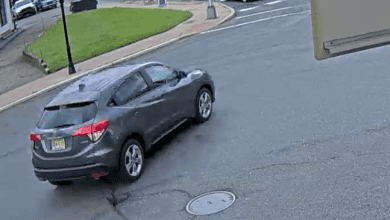