NEWTON, NJ, (Sussex County) – The members of Sussex County’s Board of Chosen Freeholders unanimously opposed by a resolution New Jersey Board of Education’s revised sex education standards during their meeting last week

The Freeholder resolution emphasized the role of a child’s parents or guardians, even after a child begins receiving formal education outside of their home, in providing valuable support and guidance in a child’s education.

The resolution stated the revised standards, adopted by New Jersey’s Department of Education on June 3, interfere with a parent’s rights to teach their own children “about these sensitive matters in a manner that comports with their core family values and beliefs.” The resolution cited the standards promote “age inappropriate sexual content which usurps a parent’s ability to determine whether a child is emotionally and intellectually prepared for instruction in sex education.”

“The decision-making about when to teach children, some who may not have the maturity levels yet to understand sensitive sexual topics, should be left to their parents or guardians, with the latest standards de-emphasizing the role of parents,” Petillo said.

“It is extremely important that parental rights are respected and included in all sectors of education in our public schools,” Petillo said. 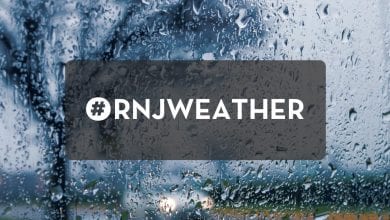 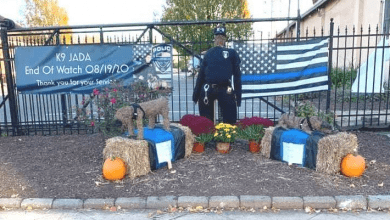 Man charged with possession of clonazepam in Newton