Rowan admitted he viewed and possessed child pornography on his computer, Koch said. 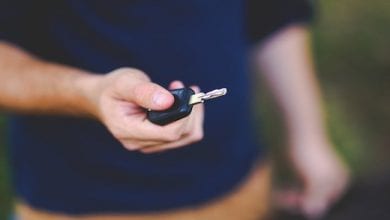