SPARTA TOWNSHIP, NJ (Sussex County) – A Sparta Township man was charged after police say he cut his friend with a Swiss Army knife during an altercation.

On April 28, at around 3:50 a.m., police responded to a residence for a report of a physical dispute that involved a weapon. Once on scene, officers made contact with a person outside of the residence, police said.

According to police, Alessandro Dagostaro, 21, was accused of cutting his friend across his forearm, with a Swiss army knife, when the victim would not return his cellphone or let him leave the residence.

The victim suffered a minor injury to his forearm, but refused medical attention, police said.

Dagostaro was arrested and charged with aggravated assault and possession of a weapon for an unlawful purpose. He was released pending a court appearance. 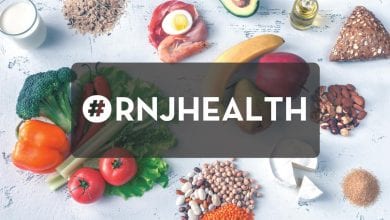