Mansfield detective’s located and interviewed the man on Jan. 21, 2021 and was then arrested, police said.

The 66-year-old from Hamburg Borough was charged with fourth-degree lewdness and released pending a court appearance, police said. 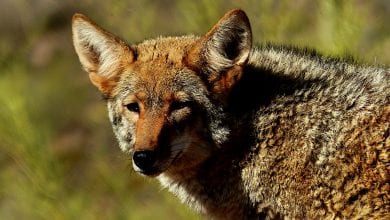 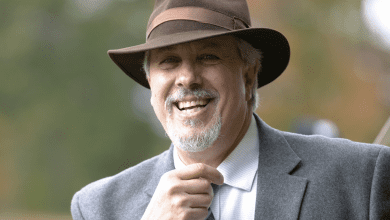