SPARTA TOWNSHIP, NJ (Sussex County) – A Sussex County man has been charged after he allegedly stole a box of CBD oil from a Canna Campus store in Sparta Township, police said.

On Feb. 16, at around 5:30 p.m., township officers responded to the Canna Campus store for a report of a shoplifter. The owner of the store observed Trainello take a box of CBD oil from behind the counter and conceal it in his jacket, police said.

The officer viewed a replay of the theft on the owner’s cellphone and then arrested Trainello. The box of CBD oil was recovered from a vehicle in which he was a passenger, police said.

Trainello was charged and then released pending a court appearance. 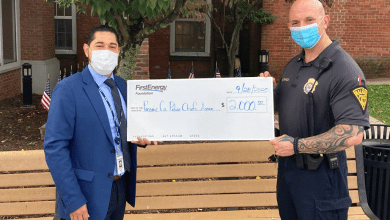 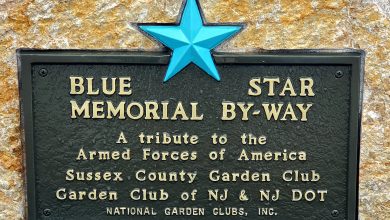 Blue Star Memorial to be dedicated at Sussex County Fairgrounds 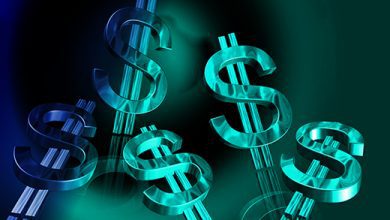