NEWTON, NJ (Sussex County) – A Sussex County man is accused of assaulting another man with an tomahawk axe.

On Dec. 29, at around 8:41 p.m., police responded to the Adams Street Parking Lot for a report of an individual being assaulted by a man who was swinging a tomahawk axe, police said.

The police Investigation revealed that Robert Cibula, 32, of Andover Township had first approached the victim, wielding a knife, and making threats, police said.

After the victim ran from the area, he returned a short time later and was again approached by Cibula, who now produced a tomahawk axe, which he swung at him, causing an injury to his hand, police said. 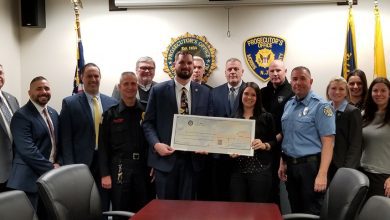 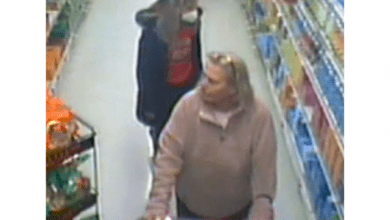