NEW YORK – The United States Attorney for the Southern District of New York Damian Williams announced last week the arrest of Brian Reed, 33, of Sussex who was charged with communicating online with an individual he believed to be a 13-year-old girl and attempting to meet the girl to engage in sexual activities and with engaging in that offense while a registered sex offender.

According to the allegations in the complaint filed on May 31, 2022 in White Plains federal court, on May 25, and May 26, an investigator with the Rockland County District Attorney’s Office (“Investigator-1”), who was posing as a 13-year-old girl on various online social media platforms, communicated via text with Reed.  He asked Investigator-1 for sexually explicit photos and indicated that he wanted to meet with her for the purpose of having sex.

Reed made a plan to meet Investigator-1 at a park in Rockland County, New York.

On May 26, at around 11:35 p.m., Reed arrived at a parking lot near the agreed-upon meeting spot and parked his car. As he began to walk toward Investigator-1, who was waiting at the meeting spot, he was arrested.

Following his arrest, Reed was interviewed and he admitted, among other things, that he communicated with an individual he believed was 13 years old and made a plan to meet her so that he could have sex with her. In addition, he stated that he had been convicted of a sex offense and was a registered sex offender.

On May 27, Reed was charged in Clarkstown Justice Court with second-degree attempted rape and disseminating indecent material to minors.

On October 17, 2016, Reed was convicted in Morris County Superior Court of endangering the welfare of a child through sexual conduct and sentenced to three years in prison. He was required to register as a sex offender upon his release from prison.

There may be other victims of this alleged conduct.  If you have information to report, contact the Federal Bureau of Investigation through its toll-free Tip Line at 1-800-CALL-FBI. 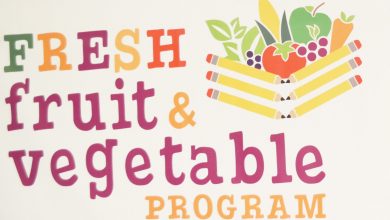