On Oct. 18, a woman met with police to report an unwanted sexual contact within a borough residence, police said.

The woman reported that the touching was unwanted, police said.

On Oct. 21, detectives met with Andrew M. Stoll, 33, and following an investigation he was charged with criminal sexual contact, police said. 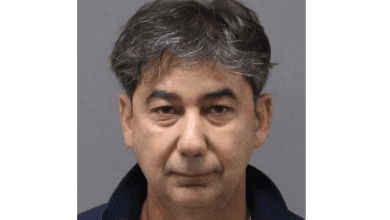