NEWARK, NJ (Essex County) – A Sussex County man has been charged with possessing an arsenal of weapons and ammunition, along with white supremacist and racist propaganda, according to U.S. Attorney Craig Carpenito.

According to documents filed in this case and statements made in court, on July 24, 2019, following a motor vehicle accident, officers with the New Jersey State Police allegedly observed numerous weapons and ammunition inside Rubino’s crashed vehicle, Carpenito said.

After executing court-authorized warrants to search Rubino’s vehicle and residence, law enforcement recovered from Rubino’s car and house the following:

Rubino was also allegedly in possession of a box containing clothing and bumper stickers with “SS Bolts,” which are common white supremacist and neo-Nazi symbols, as well as a document entitled “N****r Owner’s Manual,” containing racist material and purporting to be an instruction manual for owning a slave, Carpenito said. 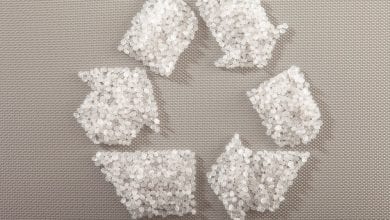