On July 9, police responded a disturbance at the Econo-Lodge where it was determined that Joshua A. Guareno, 31, of Hardyston and another person had been engaged in a verbal dispute, police said.

During the course of the investigation, officers located wax folds containing suspected heroin within the room and Guareno allegedly confirmed to officers the heroin belonged to him, police said.

Guareno was charged with possession of heroin, possession of drug paraphernalia and possession of a hypodermic needle. He was released pending a future appearance in Sussex County Superior Court. 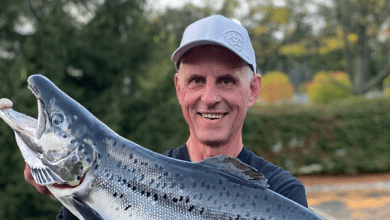 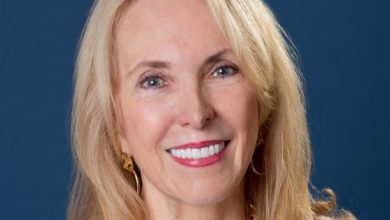 Inside Warren: Hall Of Fame Inductee’s 1st Reaction To Warren County: ‘Where Are We?’ 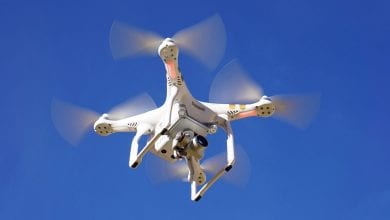