SPARTA TOWNSHIP, NJ (Sussex County) – A Sussex County man is facing multiple drug charges after police reportedly found him asleep behind the wheel of his vehicle in a parking lot Monday night.

On April 29, at around 11:30 p.m., officers responded to White Deer Plaza for a report of a white Infiniti, with its’ engine running, parked in a parking spot with a man asleep at the wheel, according to Sparta Township Police Lieutenant John Lamon.

The officer approached the vehicle and observed the driver, who was identified as Sheppard, asleep in the driver’s seat. The officer observed a hypodermic syringe in Sheppard’s right hand, Lamon said.

As Sheppard awoke, the officer directed him to put the needle on the passenger seat and step out of his vehicle. While speaking to Sheppard, he allegedly indicated that he had injected heroin earlier in the night and must have fallen asleep, Lamon said.

Sheppard did not require any medical assistance at this time. A search of the vehicle allegedly revealed seven empty wax folds of heroin and a burnt spoon, Lamon said. 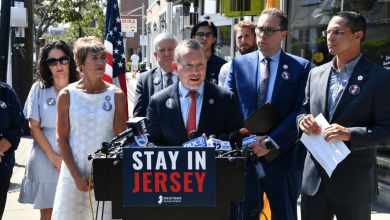 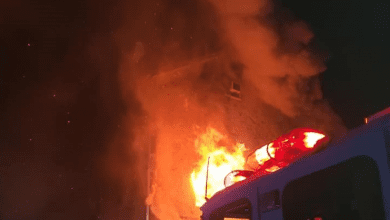 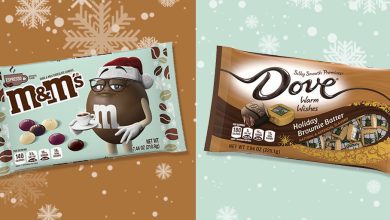