HACKETTSTOWN, NJ (Warren County) – A Sussex County man who was found unresponsive in a backyard is facing drug charges after police allegedly find him in possession of Xanax bars and Subutex pills.

Nicholas Ferraro, 28, of Wantage was charged with possession of Xanax and Subutex, being under the influence of CDS, and causing a public alarm.

On Jan. 26 at around 12:56 p.m., town police responded to the 500 block of Monroe St for a report of a male hunched over in the backyard of a residence, police said.

When officers arrived on scene, the officers found the man hunched over and unresponsive. The officers were able to get him to answer questions and he was identified as Ferraro, police said.

Through an investigation it was determined that Ferraro was allegedly under the influence of Subutex and Xanax. He had in his possession 8 Xanax bars and 11 Subutex pills, police said.

Ferraro was released to a family member pending a court appearance.

Assisting at the scene was the Mansfield Township Rescue Squad. 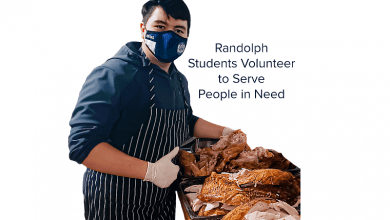