Raymond J. Dziadul, 42, of Stanhope pled guilty to an accusation of fourth-degree assault by auto and driving while intoxicated before the Honorable Michael C. Gaus, J.S.C. at the Sussex County Courthouse in Newton on June 10, Koch said.

According to Koch, in pleading guilty, Dziadul admitted to driving under the influence of alcohol which subsequently led to a motor vehicle accident in which a pedestrian was struck and injured.

Dziadul was simultaneously sentenced on the DWI charge to four months loss of license, nine months of interlock following the suspension, twelve hours of Intoxicated Driver Resource Center, and $689.00 in fines and fees.

Sentencing is scheduled for July 29 for the assault by auto charge before the Honorable Michael C. Gaus, J.S.C. 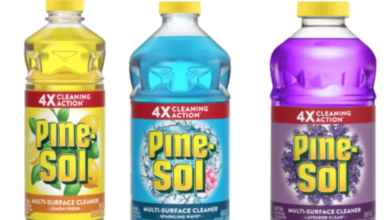