Clark J. Cornwell, 33, of Hamburg Borough pled guilty to third-degree possession of child pornography before the Honorable Michael C. Gaus, J.S.C. at the Sussex County Courthouse in Newton on May 20, Koch said.

According to Koch, in pleading guilty, Cornwell admitted to being in possession of child pornography on his cell phone.

Cornwell is scheduled to be sentenced on August 12, before the Honorable Michael C. Gaus, J.S.C., Koch said. 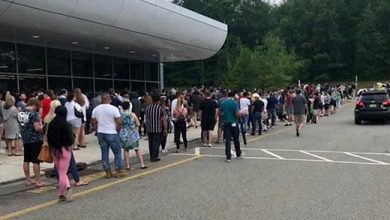 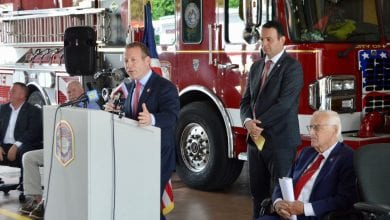