NEWTON, NJ (Sussex County) – A Sussex County man has entered a guilty plea to resisting arrest, attempt to disarm a law enforcement officer and other charges, according to Sussex County Prosecutor Francis A. Koch.

According to Koch, in pleading guilty, Liska admitted to committing theft on or about January 26 by knowingly receiving or bringing into this state a 2008 White Jeep Liberty belonging to a victim located in New York.

Liska is scheduled to be sentenced on June 24, 2022 before the Honorable Robert M. Hanna, J.S.C., Koch said. 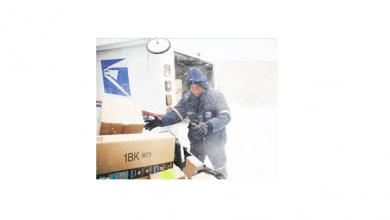 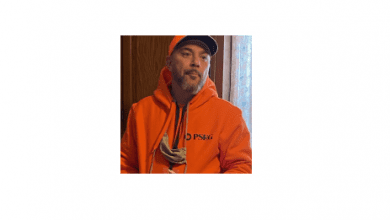