WASHINGTON, DC – A Sussex County man was sentenced today to 41 months in prison for assaulting a Metropolitan Police Department (MPD) officer and committing other criminal conduct during the breach of the U.S. Capitol on Jan. 6, which disrupted a joint session of the U.S. Congress that was in the process of ascertaining and counting the electoral votes related to the presidential election.

Scott Kevin Fairlamb, 44, of Stockholm is the first to be sentenced of the more than 210 individuals charged in this investigation with the federal offense of assault on a police officer, authorities said.

stockAccording to his plea, Fairlamb followed a large crowd that, moments earlier, had forcibly pushed through a line of police officers and metal barricades. He obtained a collapsible police baton from the ground and posted a video to Facebook displaying the baton. In the video he said, “What Patriots do? We f****** disarm them and then we storm the f****** Capitol.” He carried the police baton when he illegally entered the building and walked past broken glass of a shattered window. Once he exited, Fairlamb inserted himself into a line of MPD officers where he, unprovoked, shoved and punched an officer.

Fairlamb pleaded guilty in the District of Columbia on Aug. 6, 2021, to obstruction of an official proceeding and assaulting, resisting, or impeding certain officers. He has been in custody since his arrest on Jan. 22, 2021.

In addition to the prison term, Judge Royce C. Lamberth ordered him to pay $2,000 in restitution. He also must serve a period of three years of supervised release following the completion of his prison term.

In the ten months since Jan. 6, more than 675 individuals have been arrested in nearly all 50 states for crimes related to the breach of the U.S. Capitol, including over 210 individuals charged with assaulting or impeding law enforcement. The investigation remains ongoing, authorities said. 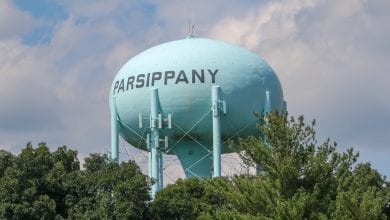 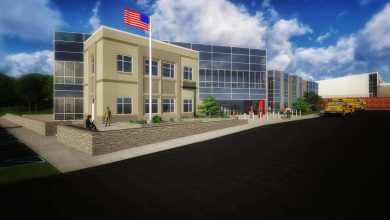