According to documents previously filed in this case, Bell admitted that from February 2018 to November 2018 she knowingly concealed and disguised the nature, location, source, ownership and control of the attempted provision of material support and resources to fighters based in Syria who were members Jabhat Fath al-sham, also known as Jabhat Fateh al-Sham (JFS) and Hay’at Tahrir al-Sham (HTS).

Bell admitted that she knew JFS and HTS were designated foreign terrorist organizations, that JFS and HTS has engaged or engages in terrorist activities. She admitted the offense to which she pleaded guilty involved the concealment of the attempted provision of funds or other material support or resources with the intent, knowledge, or reason to believe they were to be used to commit or assist in the commission of a violent act.

The charge of concealment of terrorist financing to a designated foreign terrorist organization carries a maximum penalty of 10 years in prison and a fine of $250,000, or twice the gross gain or loss from the offense.

Sentencing is scheduled for November 21. 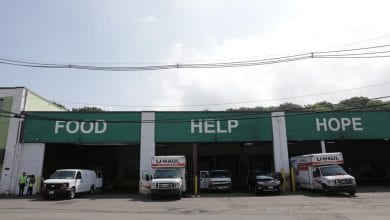 15 arrested during drug investigation in Newton 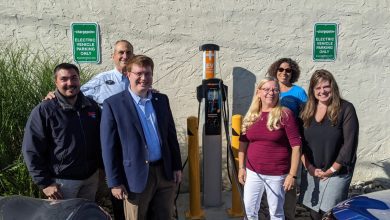