On July 3, Frances Martens, 55, of Vernon Township, was arrested and charged with third-degree possession of a controlled dangerous substance and numerous motor vehicle violations, including driving under the influence, following an investigation, police said. 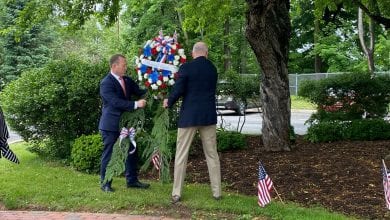