PATERSON, NJ (Passaic County) – A Sussex County woman has been arrested in connection with a homicide on May 1 in Paterson, Passaic County Prosecutor Camelia M. Valdes said.

Jenna N. Peselli, 24, of Newton was arrested on September 13 in relation to the homicide which occurred on May 1 in the area of Totowa and Redwood Avenues in Paterson. She was charged with first-degree murder, and first-degree conspiracy to commit murder, Valdes said.

According to Valdes, on Saturday, May 1, at around 6:57 p.m., police were dispatched to the intersection of Totowa Avenue and Redwood Avenue in Paterson in response to a report of a shooting. Upon their arrival, officers located Jose Figueroa, 21, of Newark, lying in the street with apparent gunshot wounds.

The subsequent investigation revealed that the shooting was a coordinated attack involving multiple shooters in multiple locations, and that Peselli was involved in the planning and execution of the shooting including transporting the shooters to the scene of the incident, Valdes said.

Peselli is currently in custody at the Passaic County Jail. The Passaic County Prosecutor’s Office has filed a motion for the pre-trial detention of Peselli which will be heard by a Superior Court Judge at a date and time to be determined by the Court, Valdes said.

The Passaic County Prosecutor’s Office asks anyone with additional information about this incident to contact us on our tips line at 1-877-370-PCPO or tips@passaiccountynj.org or contact the Paterson Police Detective Bureau at 973-321-1120. 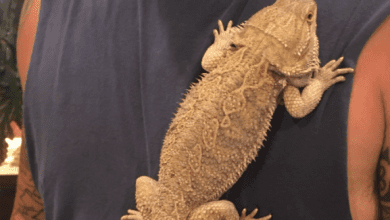