According to police, at around 11:15 p.m., on Oct. 7, officers responded to Koz’s Korner for a report of an unwanted patron creating a disturbance.

Upon officers arrival, police found a woman, who was identified as Mulligan, intoxicated and lying on the ground outside the business in the rain. She was surrounded by bar patrons, who reported she had attempted to assault several other bar patrons, police said.

Mulligan was allegedly flailing her limbs and yelling in a belligerent manner. Upon noticing the officer, she became confrontational with additional patrons and officers on scene, police said.

Mulligan was initially arrested for disorderly conduct and as she was being placed under arrest, she allegedly resisted. While in custody, she allegedly threatened officers, telling them they were going to “catch these fists” referring to assaulting them, police said.

Mulligan is scheduled to be sentenced on March 27, 2020, Koch said. 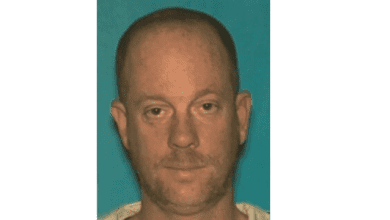