Monica Hidalgo-Beltran, 33, of Green Township pled guilty to fourth-degree assault by auto before the Honorable Michael C. Gaus, J.S.C., at the Sussex County Courthouse in Newton on January 12, Koch said.

In pleading guilty, Hidalgo-Beltran admitted that on January 16, 2016, in Stanhope, she recklessly drove a vehicle while under the influence and caused bodily injury to an individual, Koch said.

Hidalgo-Beltran is scheduled to be sentenced on March 10, Koch said.

The case was investigated by Sgt. Charles Zweigle of the Stanhope Police Department. 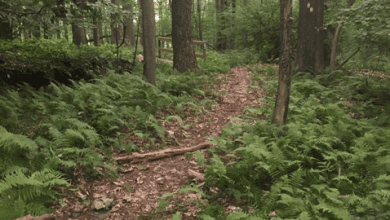