In pleading guilty, Jackson admitted to taking property from a Sparta resident on June 5, to commission of public sexual activity on June 18 in Newton, to attempting to put another in fear of serious bodily injury through physical menace on June 15 in Newton, and to taking merchandise valued at less than $200.00 from the Hampton Walmart on September 4, Koch said.

Jackson is scheduled to be sentenced on December 1, Koch said. 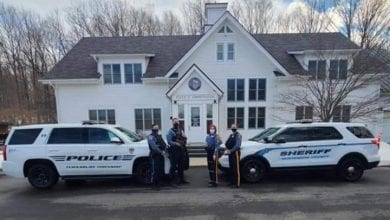